Bonnie McGough is a cool part of koozie history 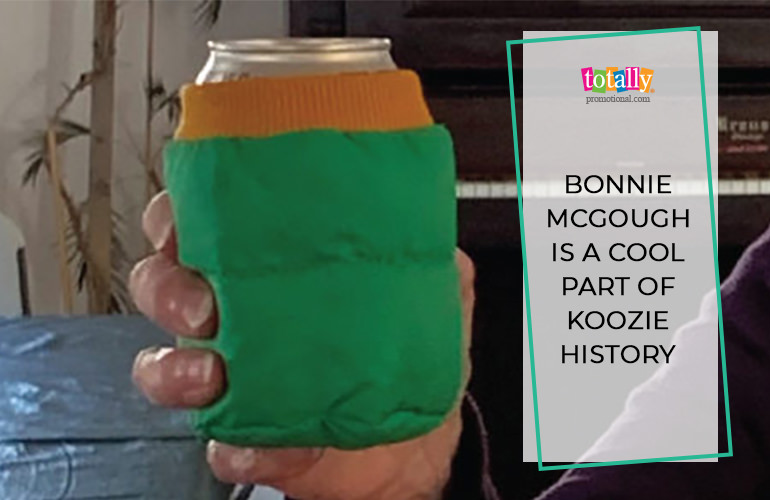 Her husband and his friends were beer drinkers and often complained about their brews getting warm too fast. She experimented with an idea and soon crafted a few “cozies” for the guys.

“I used two layers of rip-stop nylon and placed goose down between them for insulation,” said McGough, who is now 80 and resides in Fairfield, Idaho. “Then I quilted it all around so the goose down wouldn’t shift between the layers.”

Lastly, she added a strip of stretchy, rib-knit fabric around the top to “hold the can in there real snug,” she said.

Her husband and his friends were pleased, but she wasn’t finished. She decided to patent her “insulated beverage cozy.” Attorney Frank J. Dykas filed the patent on her behalf in June 1980.

The object of McGough’s invention — as written in the patent — was to use a fabric cylinder that could be lined with goose down or similar insulative materials.

McGough’s design had one key element that set it apart from other insulated beverage holders: It was collapsible.

“Those jackets designed for insulating the beverage container have primarily concerned themselves with the use of resilient Styrofoam or other materials, of which none are collapsible in the manner that this invention is,” McGough’s patent application stated.

The United States Patent and Trademark Office approved and issued the patent to McGough on Oct. 6, 1981.

McGough proudly noted that no revisions were made to the original patent application.

“The attorney said that was highly unusual,” she said.

McGough told Totally Promotional that she got the name “” from the knit covers people used to place over teapots in the late 1800s.

Her family thought her patent was “kind of cool” and she hoped to eventually make a profit with the design. But McGough kept hitting a brick wall.

“I tried to sell the idea to L.L. Bean and Eddie Bauer, but they weren’t interested,” she said. “I couldn’t get anyone to make them. I finally got frustrated and stopped trying.”

McGough didn’t nab fame and fortune for her “cozy” design, but she will go down in history for her accomplishment. 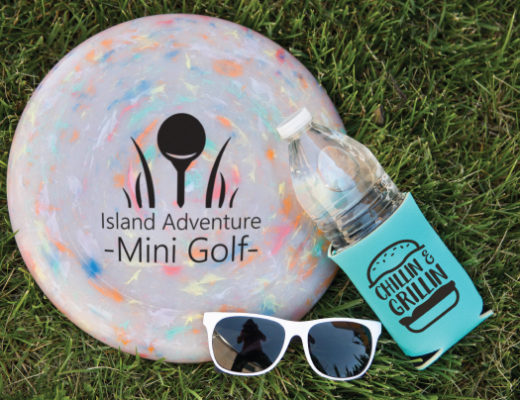 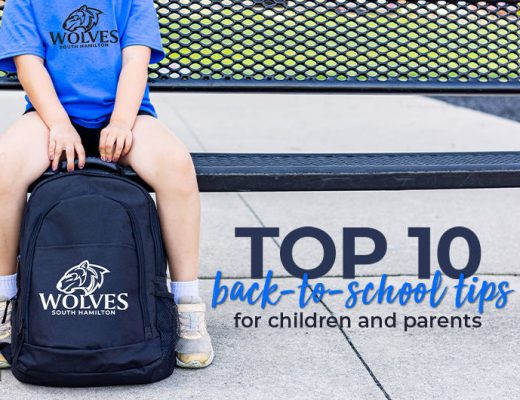 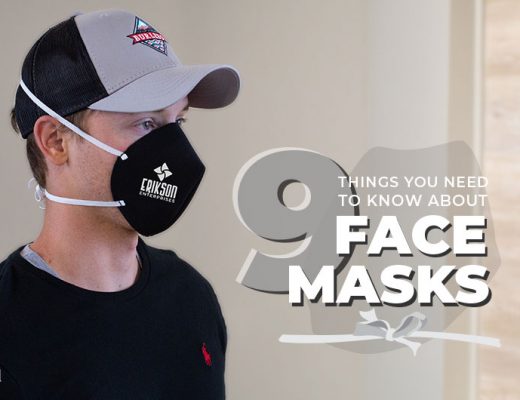 9 things you need to know about face masks