Long necks were a big hit at Ball State University this spring, but it’s not what you think.

Hundreds of plush, giraffe keychains were given away as promotional gifts at a virtual dance in March to benefit Riley Hospital for Children in Indianapolis, Ind. The annual affair is hosted by the Ball State University Dance Marathon (BSUDM), a student organization under the guidance of the Office of Student Life.

“The BSUDM used the giraffes as a way to represent our gratitude and appreciation for the committee members, participants and executive board members for all the hard work they put into making this virtual event a success,” said Brandon Runyon, president of BSUDM.

BSUDM pledges its support year-round to the children and families of Riley Hospital. The group directly funds the hospital’s Palliative Care Team and the Magic Castle Cart. The cart is filled with toys, stuffed animals, coloring books and other items for the kids at Riley.

“The giraffe is the stuffed animal most commonly picked by the children at Riley Hospital,” Runyon explained.

He said the popular zoo animal symbolizes BSUDM and the why behind their cause: Unite to Change.

The annual Dance Marathon is the culminating event each year for the organization. It includes dancing, fundraising, and the celebration of hope and healing for Riley families. BSUDM has raised more than $4.3 million for the pediatric acute care hospital since 2008.

Organizers this year opted to host the dance party virtually due to the COVID-19 pandemic. This year’s event raised more than $322,000 for the non-profit hospital.

Totally Promotional customized the cute stuffed animals with the group’s “BSU For the Kids DM” logo. The goal was to bring awareness to the organization. The plan worked well.

“The response to the giraffe keychains was overwhelming,” Runyon said. “While some people saw them as just a keychain, most saw the value in which these giraffes hold. They constantly put a smile on a child’s face during the most difficult point of their lives.”

Runyon said the giraffes will continue to remind each participant of the hard work, dedication and passion they have for Dance Marathon, regardless of where their journey in life takes them.

Lions, tigers and bears … and much more!

Totally Promotional recently expanded its selection of stuffed animals to fit customers’ needs. The lineup includes Teddy bears, farm and zoo animals, mascots, keychains and magnets, and bean bag animals in several sizes. These plush animals are available in numerous colors. Logos and messages get plenty of attention on the colorful shirts and bandanas the animals wear.

Many of our custom stuffed animals cost less than $5 each and include a free print setup. That makes them ideal promotional items for fundraisers and organizations on a budget. Personalized animal keychains are small so they store easily. And with minimum order quantities starting at 24, these adorable characters are perfect as giveaways, prizes and gifts for clubs, classrooms and smaller groups. 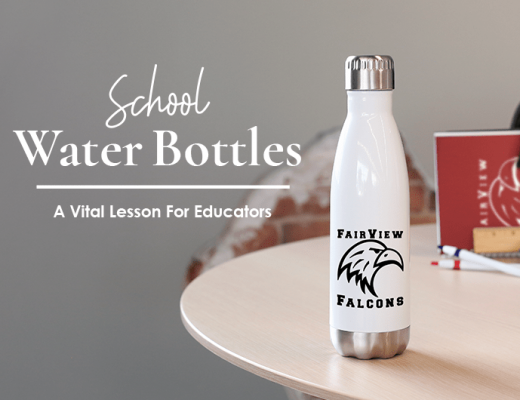 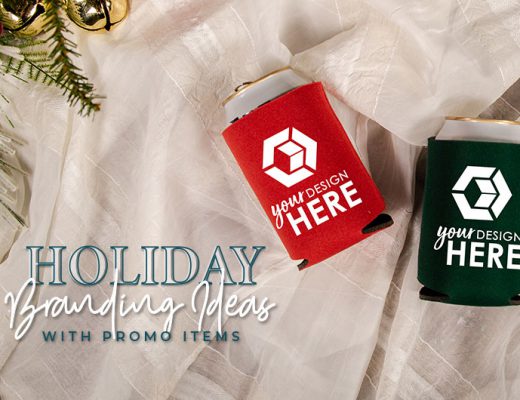