How to choose a craft beer 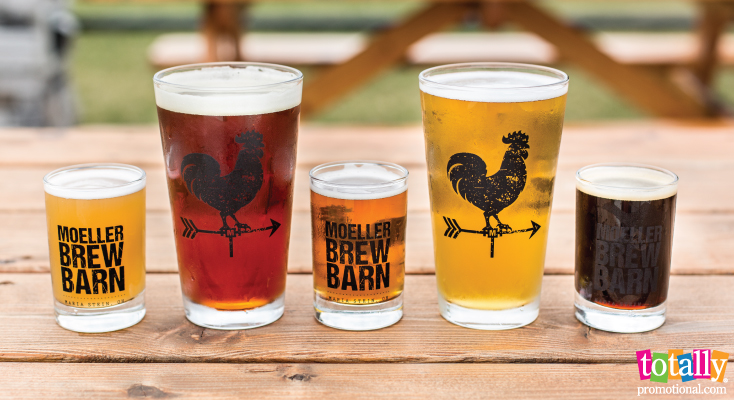 Microbreweries are popping up everywhere and the number of craft beers making their debut is staggering.

For a novice like myself, choosing a brew is confusing. Will I like an ale or a lager? Do I select by color? How can I keep from sounding like an idiot when I order?

To get you started, I’m going to over-simplify how craft beers are categorized. The Brewers Association currently recognizes more than 150 beer styles such as ales, lagers, wheat beers, porters, stouts and bocks. Craft brewers create one of those styles (via recipe) then put a twist on it so the beer they pour into custom pint glasses is uniquely theirs.

So let’s first determine the style of beer that best suits your taste buds. I suggest trying the craft beer guide by CraftBeer.com. It allows users to filter 88 styles of beer by preferred color, bitterness and alcohol content. Other filters weed out beers that are sour, tart and funky; crisp and clean; dark and roasty; malty and sweet; hoppy and bitter; and fruity and spicy.

Once you’ve got the style narrowed down, you’re halfway there. But choosing a specific beer can still be tricky. Now’s the time to become friends with your neighborhood craft brewer.

Rural Mercer County, Ohio, is fortunate to have two amazing craft breweries: Moeller Brew Barn in Maria Stein and Tailspin Brewing Company in Coldwater. They both opened less than two years ago in this heavily populated German Catholic region. Each is drawing big crowds on-site and successfully selling their suds to restaurants and bars across the Buckeye state and beyond!

To get an idea what the locals enjoy, Nick Moeller of the Brew Barn graciously shared his best style and seller: American Wheat Blackberry Prairie. The taste brings a hint of blackberry tartness, is low on bitterness and is very drinkable, he said.

Nick, a Maria Stein native, spent 12 years as an engineer at a Naval Shipyard submarine maintenance facility prior to moving back to the rural area with his wife and children to pursue the brewery venture.

The Brew Barn opened in May 2015. He currently has 13 craft beers on tap and is working on No. 14. His beers can be found at an impressive 188 bars, restaurants and other establishments in Ohio.

Nick said customers often tell him they have no idea which beer to order. His best advice?

A flight is a sampling of four beers served on a wooden paddle. Nick said customers who order flights often find they like a style they otherwise wouldn’t have ordered.

A beer for all

Jack Waite, co-owner of Tailspin Brewing Company, said beer novices shouldn’t be scared off by what they think they know about craft beer.

“Brewers all over the country are making beers that fit a wide range of tastes,” he said. “We know that not all of our creations will be enjoyed by every drinker.”

He suggests asking your server to recommend a craft beer based on what you normally drink.

“They should be knowledgeable enough to make suggestions and explain why that beer makes sense for you,” Jack added.

He also suggests ordering a flight on your first visit to a new brewery.

“We often have people sit down with nothing but flights, enjoying the variety without getting tied down,” he said.

In general, any beer with “Pale Ale” in the title will have varying degrees of hops as the backbone of their flavor, Jack said. Stouts, porters and bock beers generally are very dark beers but are typically a lot milder than people expect, he said.

“Don’t be afraid of the color!” Jack added.

Most brewers put information on their menu boards that can be helpful, he said. They often list how much alcohol each beer contains by volume or the degree of bitterness represented by international bittering units (IBU). The higher the IBUs, the more hops were added, he said.

“Topping the list are India Pale Ales with IBUs greater than 70,” Jack said.

“Brewers are creating new offerings all the time that play with new ingredients and vary brewing methods,” he said. “Always be ready to try something new. You will be surprised!”

Jack and his wife, Teresa, met years ago over a glass of beer at a local brewery in Germany. At the time, he was an Air Force fighter pilot and she was a nurse. The couple married and after retirement moved to the local area with the dream of opening their own brewery.

Time to order up

I hope the brewmasters and I have given you the knowledge and confidence to find a craft beer you’ll love.

Have you stumbled onto a favorite craft beer or know about a brewery others might enjoy? Please share it so we can all visit!

How to start planning a wedding right now! 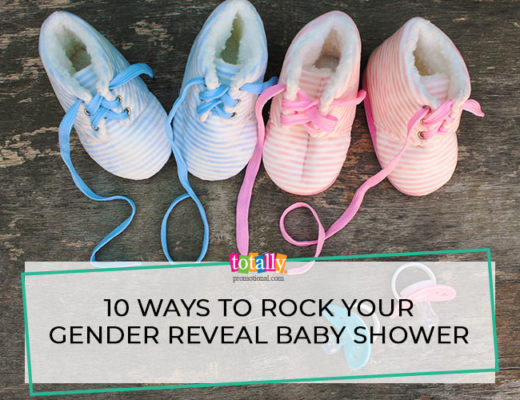 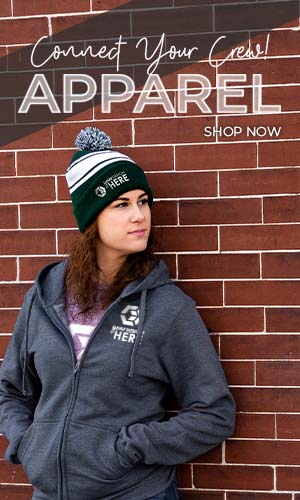