Recycle your attitude about Earth Day 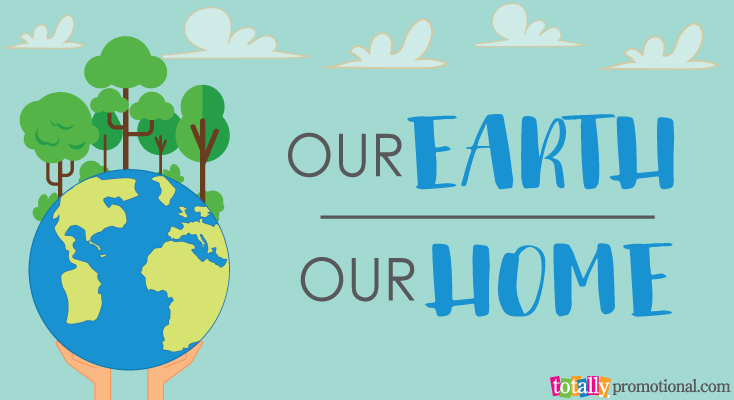 Well, that’s a lie, but I want to make a point. Earth Day isn’t a big deal for most of us. An E-Day discount at the coffee shop on April 22 may be our only reminder of its existence.

Why is there no fanfare for Earth Day? To put it bluntly, Americans don’t think about it when life is good. A 2015 Gallup poll showed there are less environmental concerns when the economy is healthy. The survey also noted that most of us are fed up with the politics surrounding global warming and other issues so we just tune it out.

I don’t think any of this means we’ve abandoned Mother Nature. But I do think we could all do better. I’m not a tree hugger, but I want safe water to drink and continuous power to my laptop. Don’t we all?

Earth Day was established in 1970 when gas-guzzling sedans and heavy industrial pollution were the norm. Gaylord Nelson, a U.S. senator from Wisconsin, decided it was time to build public awareness about air and water pollution. He gathered mostly college students to rally from coast to coast on April 22 — between spring break and final exams.

By the end of 1970, the Earth Day revolution had led to the creation of the United States Environmental Protection Agency. Soon after, the Clean Air, Clean Water and Endangered Species acts were passed. Earth Day went global in 1990 and the campaign increased recycling efforts around the world.

We haven’t quit caring about the environment by any means, but the crusade has slowed. Environmental protection laws continue to get passed and industries adjust to new standards. But it’s a difficult balance. Restrictive rules often increase costs for manufacturers and consumers and sometimes halt industrial development.

As individuals, Going Green can be expensive, inconvenient and create more work in our crazy lives. So we do nothing at all or compromise.

I recycle, but there are times I cheat. I leave the water running too long when I brush my teeth. And I confess to taking road trips instead of shopping closer to home. Guilty as charged.

To redeem myself, I’ve compiled a list of everyday things us slackers can do to improve the universe we share: 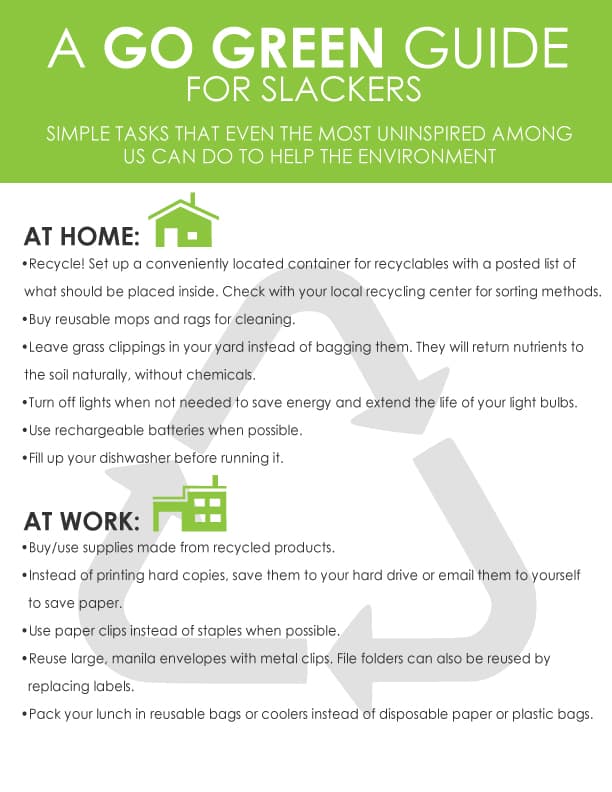 In the spirit of Earth Day, let’s make an effort to keep our world cleaner and our great resources protected for generations to come. As for me, I promise to use less water when brushing my teeth.

What Earth Day ideas do you have? We’d love to hear them! 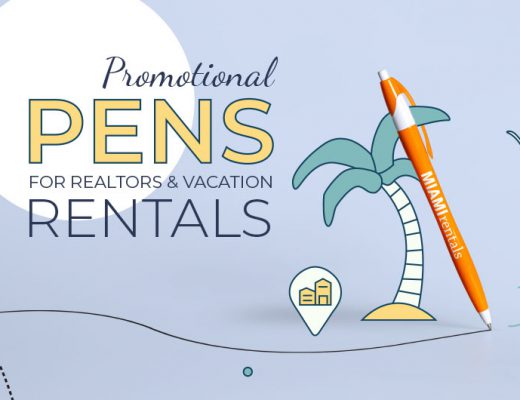 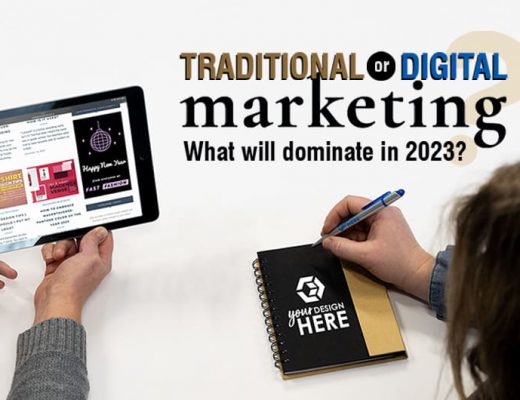 Traditional or digital marketing: What will dominate in 2023?