What’s the difference between a shot glass, jigger and shooter?

Not all tiny, drink vessels are shot glasses.

Shot glasses, jiggers and shooters each have a distinct purpose for measuring, mixing or drinking alcoholic drinks. However, it’s not uncommon for all three to be called “shot glasses” and used interchangeably by those who serve drinks.

If you’re setting up a bar or just want a little Bartender 101 education, here’s some clarification to make you the expert on those miniature glasses.

The shot glass is the most well-known of the three. It’s mainly used for two purposes: to measure a small amount of liquor to add to a mixed drink, or to give someone a swift gulp, as in “taking a shot.”

Shot glasses were regularly used in towns across America by the 1930s. History has many theories on how the thick-walled glasses got their name. Some believe they originated in the pioneer days when a small glass was set on the dinner table for guests to place buckshot they found in their food. Another theory traces the name to Friedrich Otto Schott, who co-founded a glassworks company in Germany.

How many ounces in a shot glass?

The accepted amount of liquor served in a shot glass in the U.S. is 1.5 ounces or 44 milliliters. Even though the government has never officially set a standard measurement for a shot, the state of Utah formally defines it as 1.5 fluid ounces.

You can buy shot glasses in various sizes with all kinds of images and sayings printed on them. Many people collect them from all over the world as a hobby.

Totally Promotional has custom shot glasses in standard and unique sizes and styles for bars, restaurants and giveaways. Our sizes range from our best-selling 1.25-ounce Classic Shot Glass to a 3.5-ounce Light Up Shot Glass that demands attention. We have glass, acrylic and stainless steel styles.

A true jigger is an hour-glass shaped design with two different measurements on each end to ensure the proper amount of alcohol is poured into drinks. Jiggers are not designed to use as a drinking glass. Just like shot glasses, there are many variations in size, measurement and style.

You have to admit the name is interesting, and so is the history of the jigger. Google it and prepare for lots of old, unconfirmed stories. The most believable theory comes from the British navy as far back as the 18th century. Sailors would receive a ration of watered-down gin or rum in a small cup they named a jigger, after the fourth mast on the ship: the jiggermast.

How many ounces in a jigger?

An official jigger measures 1.5 ounces on one side and 1 ounce on the other. The 1.5-ounce side is referred to as a “jigger shot.” The 1-ounce side is often called a “pony shot.” Of course, just like the shot glass, these double-barrelled measuring vessels are available today in different sizes and shapes. They are usually made of metal, glass or plastic.

Totally Promotional includes jiggers with the purchase of customized, acrylic cocktail mixers. It’s really quite handy to have these pieces together for all your bar needs. Just measure and shake to create everybody’s favorite mixed drinks!

Shooters are used to drink either straight liquor, such as Tequila, or a mixture of alcohol and other ingredients in one quick gulp. These slender glasses are most often used for drinks such as the B-52 Shooter, which layers coffee liqueur, Baileys Irish Cream and Grand Marnier.

Shooters were introduced in the 70s when it became popular to mix hard liquor with syrups or other types of alcohol. What’s most interesting about shooters is the crazy names they are given; some I can’t say without blushing. A few names that I will share include the Water Moccasin, Alabama Slammer, Tootsie Roll and White Gummy Bear.

Many bars and restaurants serve their own signature shooter with a name that reflects the owners, their hobbies or the businesses’ history.

How many ounces in a shooter?

Shooters are the larger of the three mini glasses because they often contain multiple spirits. Most shooters hold 2 to 3 ounces or more.

Totally Promotional offers customized shooters in 1.5- and 2-ounce styles made with glass or acrylic. To match the crazy names of the drinks, you might be interested in our unique, light-up shooters. For something truly special, take a look at our 1.5-ounce Shot Gun Shell Shooter!

As a recap to your lesson on shot glasses, jiggers and shooters, take a look at this quick video:

Now that you’re a guru on shot glasses, jiggers and shooters, it’s time to browse our new glassware line for your home or business! If you really want to impress your friends or brand your business without spending a bunch, check out our beer, wine and cocktail glasses.

Shelley Grieshop is a former newspaper journalist who earned more than a dozen Associated Press awards for her in-depth research and writing skills. In May 2016, she joined Totally Promotional as a creative writer. She currently writes company blogs about branding, marketing, logos, wedding planning and much more. Her lifetime goal is teaching people when to use hyphens and apostrophes. 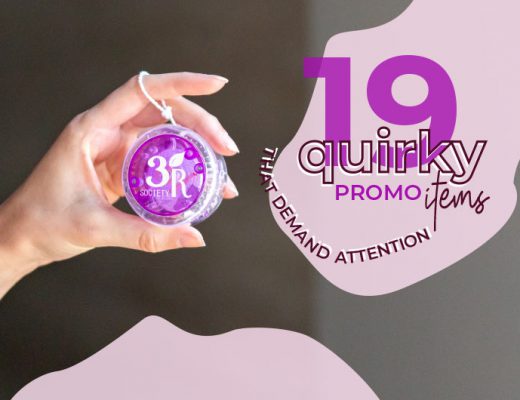 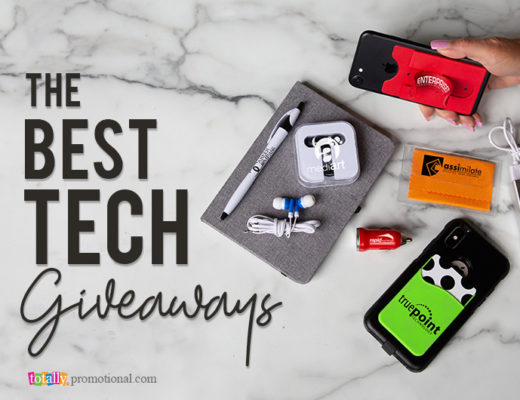