Which states have the most craft breweries for suds-lovers?

Craft breweries are popping up everywhere and pumping billions of dollars into the U.S. economy each year.

Many cities and states are competing for the title of “most craft breweries.” They know a cluster of breweries in one area can easily become a “beercation” destination. Hopheads will infuse the economy by spending money on suds, branded beer glasses, hotels and gasoline.

States with the most craft breweries

Planning a craft brewery road trip? Based on overall numbers, these 10 states should dominate your GPS, according to the most recent data from the Brewers Association:

Which states have the most craft breweries per capita?

Find out where your state ranks for craft breweries!

Totally Promotional is headquartered in Ohio, which proudly ranks 10th overall for its many craft breweries. We are living proof that a majority of Americans live within 10 miles of an independent brewery. We currently have five craft breweries in a 25-mile radius of our business; our closest is about a quarter-mile away.

Be unique to compete as a craft brewer

With so many craft breweries opening and operating in close proximity, how do they compete? The secret is being unique and showcasing who you are. The beer sommeliers in our area name their lagers and ales after a theme that highlights their individuality, community and/or values. That’s how you create a brand, folks.

Stay unique by placing your logo or eye-catching design on pint glasses, coasters and napkins for customers. Print your brand big and bold on the sign that draws customers to your door. Your one-of-a-kind logo should also be the first thing your social media followers see when they’re looking for your “brew of the week.”

Shelley Grieshop is a former newspaper journalist who earned more than a dozen Associated Press awards for her in-depth research and writing skills. In May 2016, she joined Totally Promotional as a creative writer. She currently writes company blogs about branding, marketing, logos, wedding planning and much more. Her lifetime goal is teaching people when to use hyphens and apostrophes. 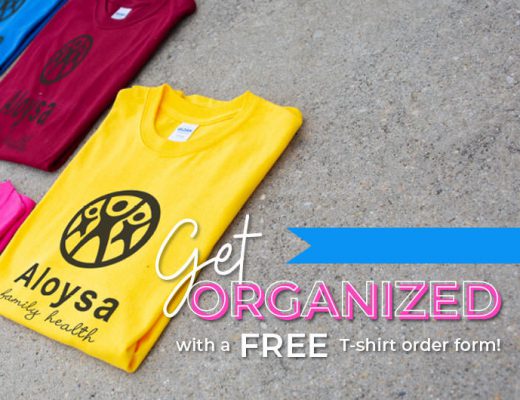 Get organized with a free T-shirt order form! 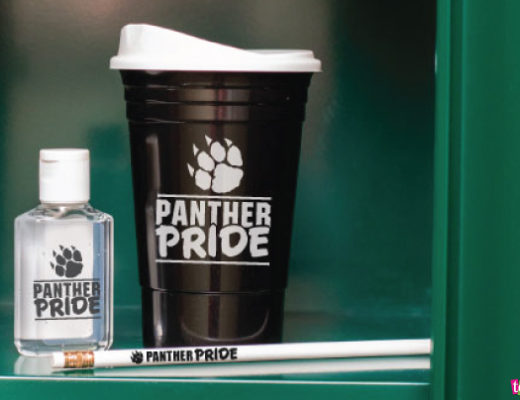 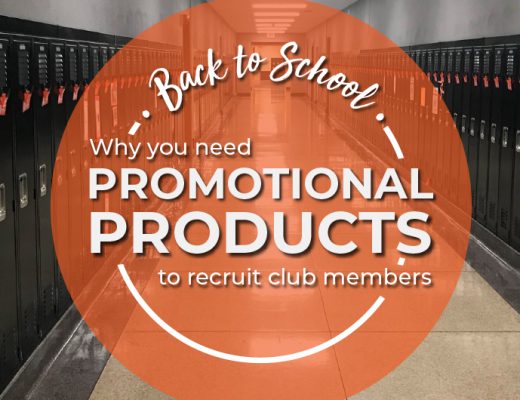 Why you need promotional products to recruit club members