A clever pickleball team name? Hmm, not yet? Don’t fall into the lame name game! Choose something epic (or at least funny!) to print on your team’s tees or hats. Here’s some inspiration for all you picklers out there:

Pickleball is one of the fastest-growing sports in the U.S. with more than 3.3 million players. People of all ages and genders find it a fun and exciting game to learn and play. More experienced players love the quick, fast-paced competition.

The game is a lot like tennis, badminton and ping-pong. For pickleball newbies, here’s a brief explanation:

Pickleball is played by singles or doubles on a badminton-sized court with a net that is a little shorter than what’s used for tennis. Some communities have transformed tennis courts into pickleball courts to meet the demand. More than 22,000 courts currently exist in the U.S.

You don’t need a lot of expensive gear to get started. Wooden paddles are the cheapest, although there are higher-priced ones constructed with composite or graphite. Pickleballs are just plastic balls with holes, often called Wiffle balls.

A pickleball court contains non-volley zones (NVZ) or “kitchens” that measure 7 feet back from the net on both sizes to prevent spiking. Players serve diagonally and the ball must bounce once before a volley is permitted. Points can only be scored by the side that serves. A player continues to serve until there is a fault or error. The winner is the first side to score 11 points with a minimum 2-point lead.

Get more details and how-to videos at USA Pickleball to learn more.

Comfort is important when chasing that pickleball around the court. If you sponsor a club and want players to look and feel united, customize T-shirts for your picklers! Totally Promotional makes it very affordable to put your pickleball team names on short- or long-sleeved shirts. Choose from several imprint locations such as the front, chest, back and sleeve of most shirts.

Personalized hats and visors are also effective for promoting a team atmosphere and keeping the sun out of your eyes! 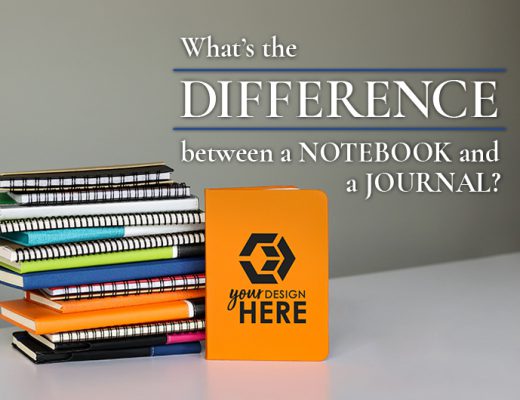 What’s the difference between a notebook and a journal? 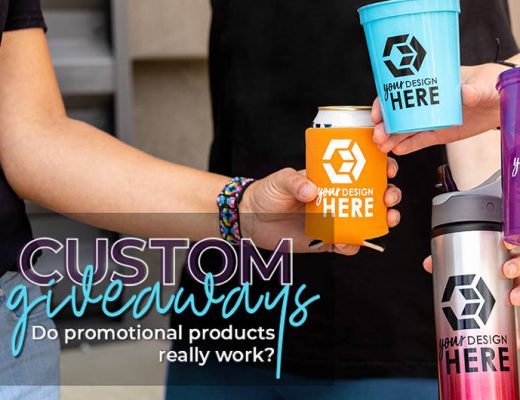